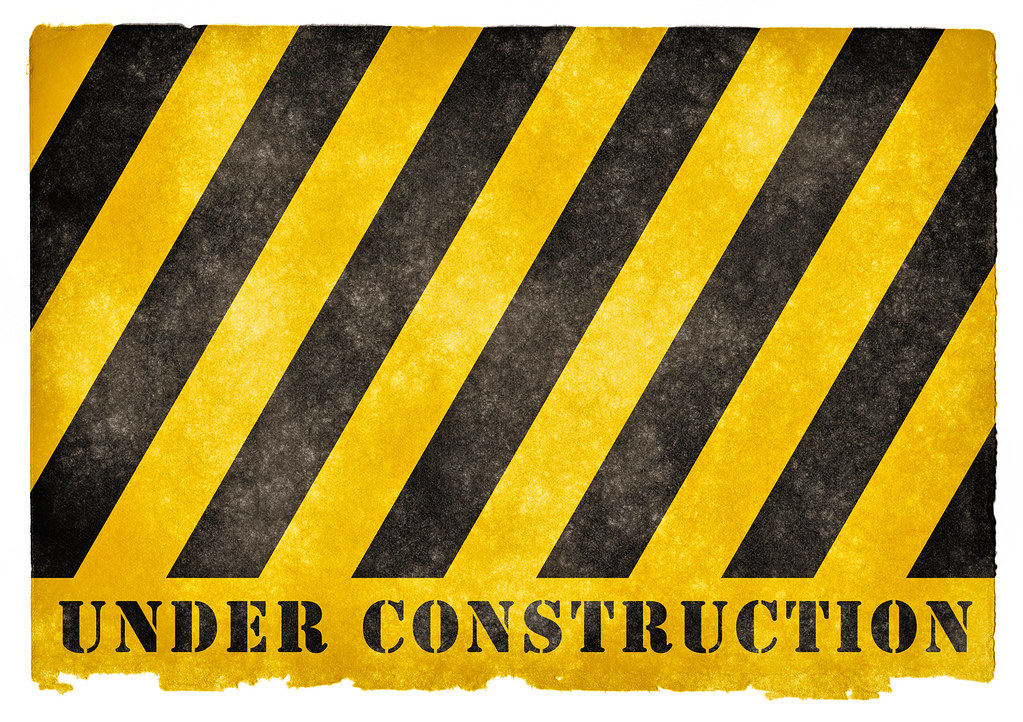 This documentary unravels the complex historical forces that turned a strike by Memphis sanitation workers into a national conflagration, ultimately leading to the assassination of Dr. Martin Luther King Jr. Reconstructing two eventful months in the spring of 1968, the film brings into sharp relief issues that have become only more urgent with time: the connection between economic and civil rights, debates over strategies for change, and the fight for dignity for all working people. Stirring historical footage shows the community mobilizing behind the strikers, and retired sanitation workers recall their fear about going up against “the white power structure” when they struck for higher wages and union recognition. (58 minutes) URL: http://mutex.gmu.edu/login?url=https://fod.infobase.com/PortalPlaylists.aspx?wID=96306&xtid=49745