Skip to main content
It looks like you're using Internet Explorer 11 or older. This website works best with modern browsers such as the latest versions of Chrome, Firefox, Safari, and Edge. If you continue with this browser, you may see unexpected results.

You can find thousands of digital scripts through the Mason Search bar on the main page, if you search for the title of the script or the playwright and then filter by "Available Online" and by "Resource Type: Book."

We also have many databases that contain digitized scripts, including those focused on BIPOC and female playwrights. 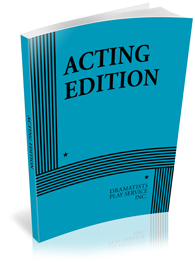 George Mason has a collection of Acting Editions of scripts. To find these editions, go to the Advanced Search and enter "Acting Editions" into the Subject search. This will give you a comprehensive list of all the acting editions in our collection. 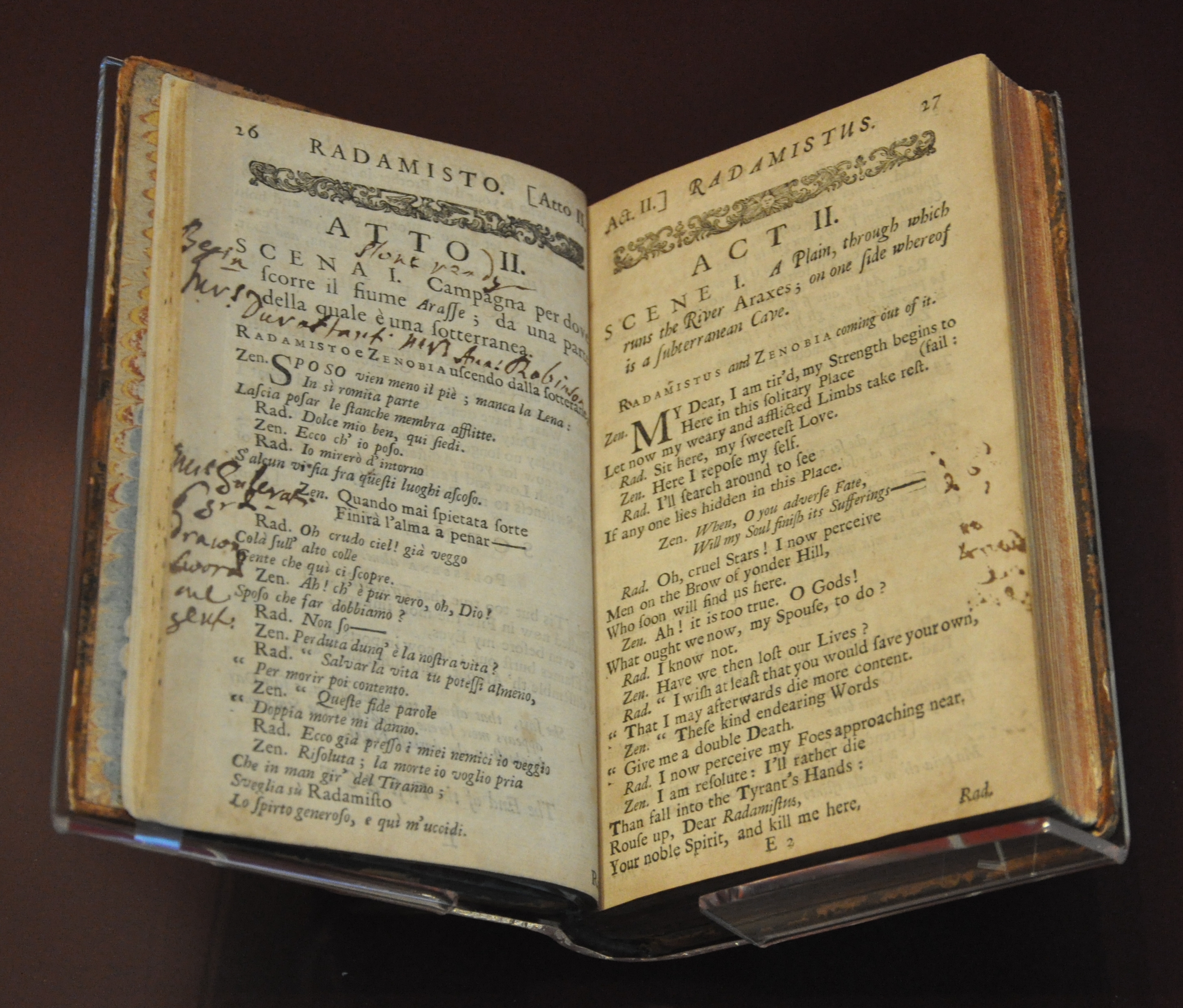 Within the Library of Congress Classification System, plays are mixed in with all of literature. Literature is divided first into countries, where you will find play collections, and then by individual authors by era of time. If you know the author's country and era, their plays will be easier to find on the shelves. The plays are located in the compact shelving on the 4th Floor.