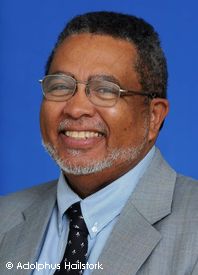 Adolphus Hailstork received his doctorate in composition from Michigan State University, where he was a student of H. Owen Reed. He had previously studied at the Manhattan School of Music, under Vittorio Giannini and David Diamond, at the American Institute at Fontainebleau with Nadia Boulanger, and at Howard University with Mark Fax. Dr. Hailstork has written numerous works for chorus, solo voice, piano, organ, various chamber ensembles, band, orchestra, and opera. Significant performances by major orchestras (Philadelphia, Chicago, Boston and New York) have been led by leading conductors such as James de Priest, Paul Freeman, Daniel Barenboim, Kurt Masur, Lorin Maezel, Jo Ann Falletta, Thomas Wilkins and David Lockington. He is currently working on his Fourth Symphony, and a requiem cantata for George Floyd titled 'A Knee on a Neck' for chorus and orchestra. Dr. Hailstork resides in Virginia Beach Virginia, and is Professor of Music and Eminent Scholar at Old Dominion University in Norfolk. 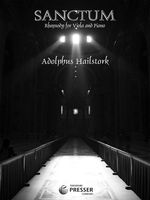 Sanctum : Rhapsody For Viola And Piano 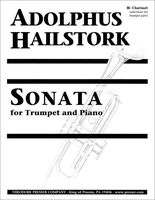 Sonata : For Trumpet and Piano 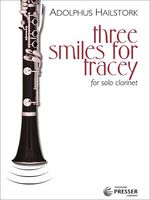 Arabesques : For Flute and Percussion 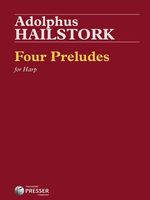 How to Find Print Scores and *Some* Digital Scores:

3. Change Material Type to "Scores."
4. Type in a title, composer, or genre in the search box.

Where to Find Scores in Fenwick Library:

There are four main shelving areas (what the catalog calls "locations") in which to find printed scores. They are in the Music Library in Fenwick 2B.

Search the Mason catalog to find digital scores the library owns, plus scores in our Classical Scores Database. Simply type in a keyword in the search box on the library's homepage and press enter. When you get your results, filter to "Availability: Online" and "Resource Type: Scores."

This is an open-access, freely-available internet site for scores (including rare early editions) and parts:

3. Select "Author/Creator and type in the composer's name.

In the next row, select "Call Number" and type "M3." (Collected works are found in the M3 section of the library.)

To Locate Individual Works in Scholarly Editions, conduct a search in the Index to Printed Music: